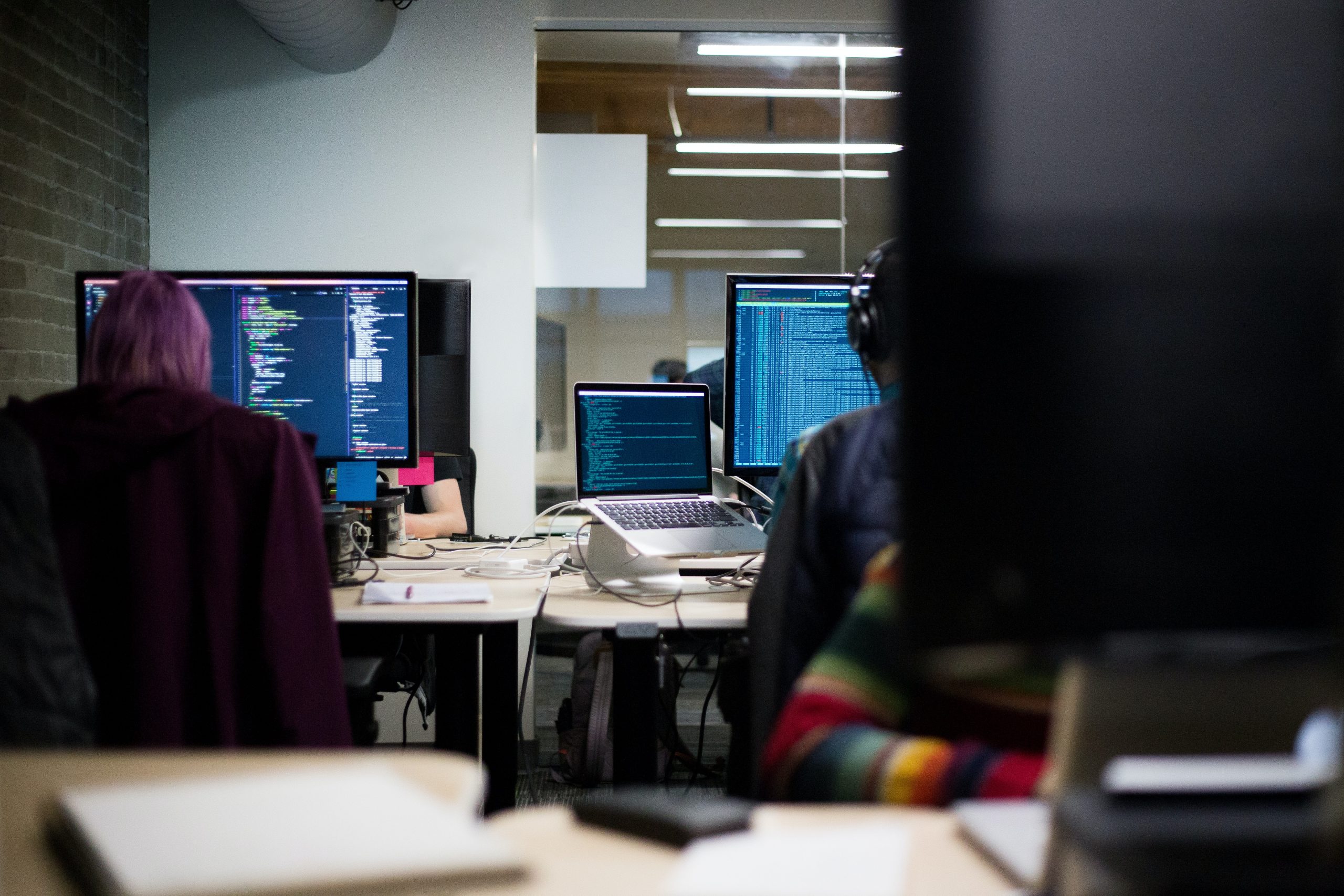 Penetration testing is crucial in 2021. As the age of artificial intelligence, information technologies, cybersecurity progresses, we need experts who are one step ahead of the cybercriminal masterminds.

Before diving into choosing your specialty, or deciding what is easier and what’s not easier, do you have a deep understanding of what penetration testing is? Chances are you reached here because you are a novice hacker who would like to be on the good side of the haking word, or you enjoy breaking into applications and networks, or you have a prior experience in Infosecurity, or have a deep understanding of programming languages but is looking for a change in the scope of career.

Well, whatever reason you are here for, penetration testing opens up gazillion opportunities for the individual in the Information technology and cybersecurity world. Top tech industries are reaching for penetration testing services rather than relying on an automated vulnerability check. Especially industries and companies that hold valuable data and information such as health care companies, banking industry, and insurance companies, and so on. They need people who do yearly check-up on their networks, web-based applications, and so many more.

As a result of the current technology progression, penetration testing has become a standard practice among many successful companies. Different companies and businesses have different goals. Their need for penetration testing also lies along with the business goals and deliverables they have in mind. Some of the goals they have in mind could be simply about meeting regulatory standards and fulfilling the security obligations.

Some of the goals are about making sure the business software is secure from any cybercriminal activity, preventing database attacks, or minimizing the chances for exploitation and hijacking. The scope of the need for security defines the type of penetration testing they are looking for. There are so many different types of penetration testing and various freelance pen testers and security firms specialize in each of these types.

You can check for security weaknesses in a web-based application by stimulating an outside attack or even an internal attack on the application. An internal pen test determines all the routes of attacks that may happen through an internal route. Whether it is a phishing attack or an attack by an employer who has access to the internal system, a pen tester figures out the possible ways one can attack internally.

An external pen testing is stimulating an attack from outside, much like how a hacker would infiltrate the web-based application on the internet.

Network penetration testing is about checking the security strength and vulnerability of an organization’s network. Pen testers do the job of securing the servers, workstations, firewalls, routers, and many more points of the network infrastructure. A firewall configuration, router attack, proxy server attacks, and database attacks can leave an organization heavily damaged and deteriorated. Infiltration in the network can affect months worth of hard work and can lead to a large dent in the financials of the company.

Penetration testing has a lot of bases and coverage for readers. There is so much to discover and you can check out https://thecoolbears.com/pentest-malaysia/ for more!